The Texas Fiddleman will be playing in various theatres and clubs from October 2019 until May 2020. Dutch top artists play Americana, West Coast and Old School Country. Country is hot! Since the attention for this genre in the popular Dutch television program ‘De Wereld Draait Door’ and the Pop award for The Common Linnets in 2014, country has become more popular with a bigger audience. In The Texas Fiddleman the best musicians of the Netherlands play authentic (new) country, bluegrass western swing and Americana music. No frills, but the basic, authentic sound. The Texas Fiddleman is an interactive musical performance in which multiple components are showcased: 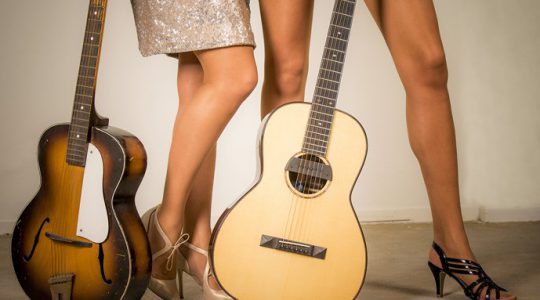