Julian Thomas is a Dutch Singer and songwriter. He started performing in 2002 and was first featured on T.V. in 2004 during a programme of Ivo Niehe. He got a contract with Sony BMG and took twelve years to work on his debut album. When he released his album, the famous Dutch artist Marco Borsato declared that he was a fan and offered him the first release of his new album. This moment led to a collaboration during Symphonica in Rosso in 2006, the same year that Julian was the supporting programme of the theatre tour of Trijntje Oosterhuis.

In 2009 Julian released his second album: 35 Some Months. It was during a successful theatre tour with Motel Westcoast, a project in which he sang American pop classics together with his singer-colleagues Syb van der Ploeg, Edward Reekers and Mirjam Timmer that he met drummer Mark Eshuis. Mark was one of the people who helped him create what would end up being his third album: Someday (2016).

Inspirations for the album were Gospel and country music but also the perfectly produced music of Dirty Loops. In Someday, all these influences come together to create an exciting New Country album. When asked why there are only twelve songs on his new album, Julian explains: ‘The songs that make me feel something and that evolve. Those were selected’. ‘You have to be selective and critical. You have to put your heart and creative self to the test and work hard to create good songs. Not every stone is a diamond!’ 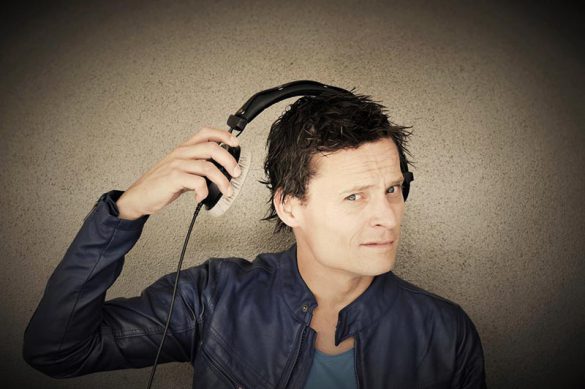