Jimmy has worked all over the world in live shows for 27 years.

His versatile vocal style has won him many roles in productions on cruise ships and in theatres.

His pragmatic and professional approach to his live work is also echoed in his writing.

Whilst under the management of Richard Burgess (Einstein a go go, Workhouse Studios London) as pop duo Overjoy, he narrowly missed out on a record deal in the nineties to a girl pop group known as Spice (later they would become The Spice Girls).

Jimmy has never stopped writing and recording and so now it his great pleasure to work with renowned writer and producer Leon Priest.

Soon we will release the new single No Regrets 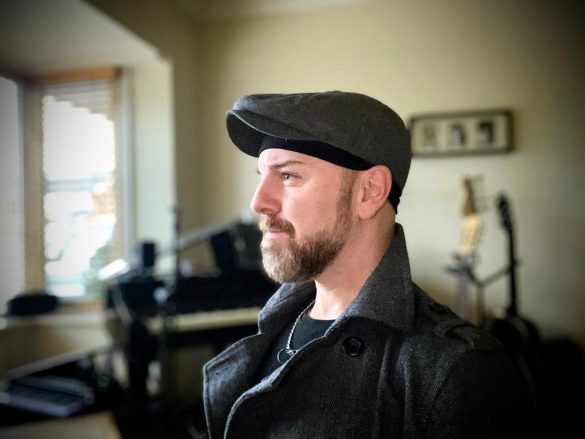