When you hear the name Han van Eijk (’62) you might not know exactly who he is, but you will when you hear his voice. Han is a session singer and can be heard in multiple jingles, commercials and (animation) movies. He also works as backing vocalist for an almost endless list of domestic and foreign artists including ‘De Toppers’ and Al Jarreau. In the past he was often a guest artist for the highly praised Metropole Orchestra.

Other appearances of Han include those on the popular KRO television programme ‘Het Gevoel Van’ and the music programme of Cor bakker: ‘Cor&Co’. You probably also know him from his number one single ‘Leef’, the song that was the starting tune of the popular television programme ‘Big Brother’ in 1999. Currently, Han performs with his own band and is working as a vocal coach. Han can be booked with a Guitarist, Pianist or with the DMP band. 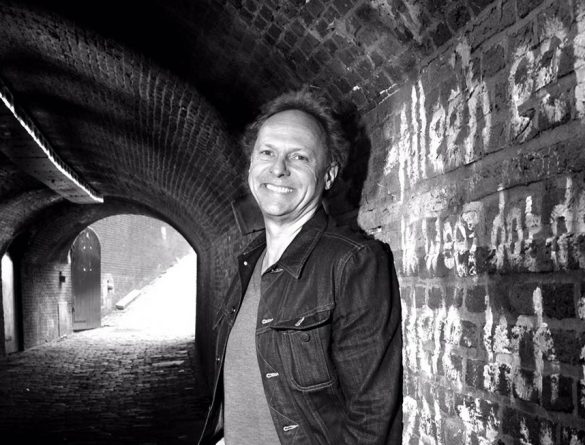