Djeff (Jeffrey Schröder) is a Dutch singer/songwriter who has been active in the music industry for many years. He once won the legendary Dutch Soundmix show with his portrayal as Ronan Keating. Since then he has had the opportunity to work on many musical and creative projects. He performed on many stages throughout Europe and was a guest in Paul de Leeuw’s Dutch television program to sing with one of his idols Michael Bublé.

Nowadays you regularly see Djeff online behind his piano. And now he comes with a great own interpretation of the song “Josephine”, originally written and composed by Chris Rea.

Djeff gives the song a completely new look & feel with his warm characteristic voice and will conquer many hearts.

The track comes out in 2 versions:

A lovely warm acoustic version behind the piano 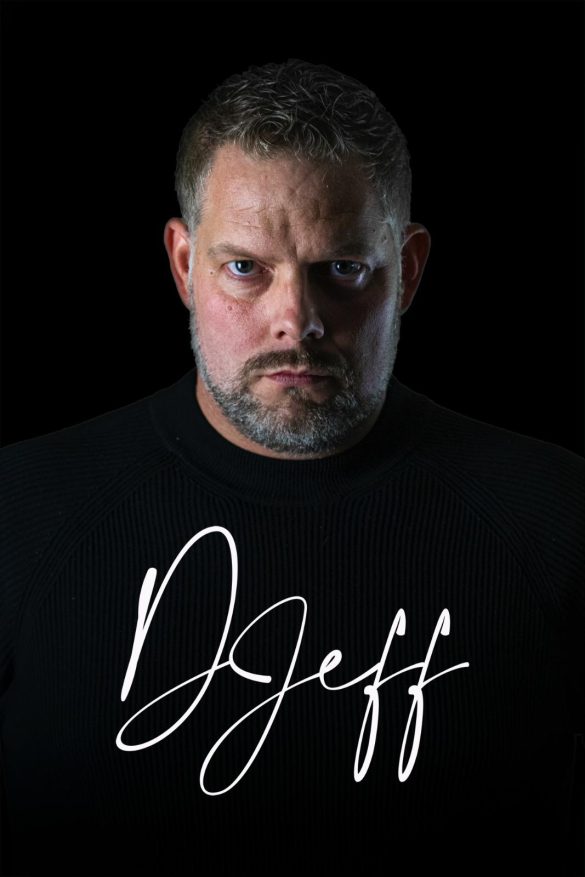